What goes UP must come DOWN…

Specifically, how the way that young girls land which predisposes them to injuries such as ACL ruptures and knee pain. Women are up to 8 times more likely than men to sustain an ACL injury (depending on the sport).

It appears that growth spurts in adolescent girls play a role in the increased risk of ACL injuries in women as they alter muscle strength and joint stability.

Wild et al in 2016 found that from the ages of11 through to 16 girls were landing with a less bent knee and the knee collapsing inwards towards the midline.

This knee position is associated with ACL ruptures and the fact that it is more commonly occurring in females could explain their higher rates of ACL injuries.

BUT it has been shown that improving muscle control does reduce the likelihood of the knee going into this risky position.

When working with female athletes we not only address their injury but work to enhance their overall movement and landing patterns. 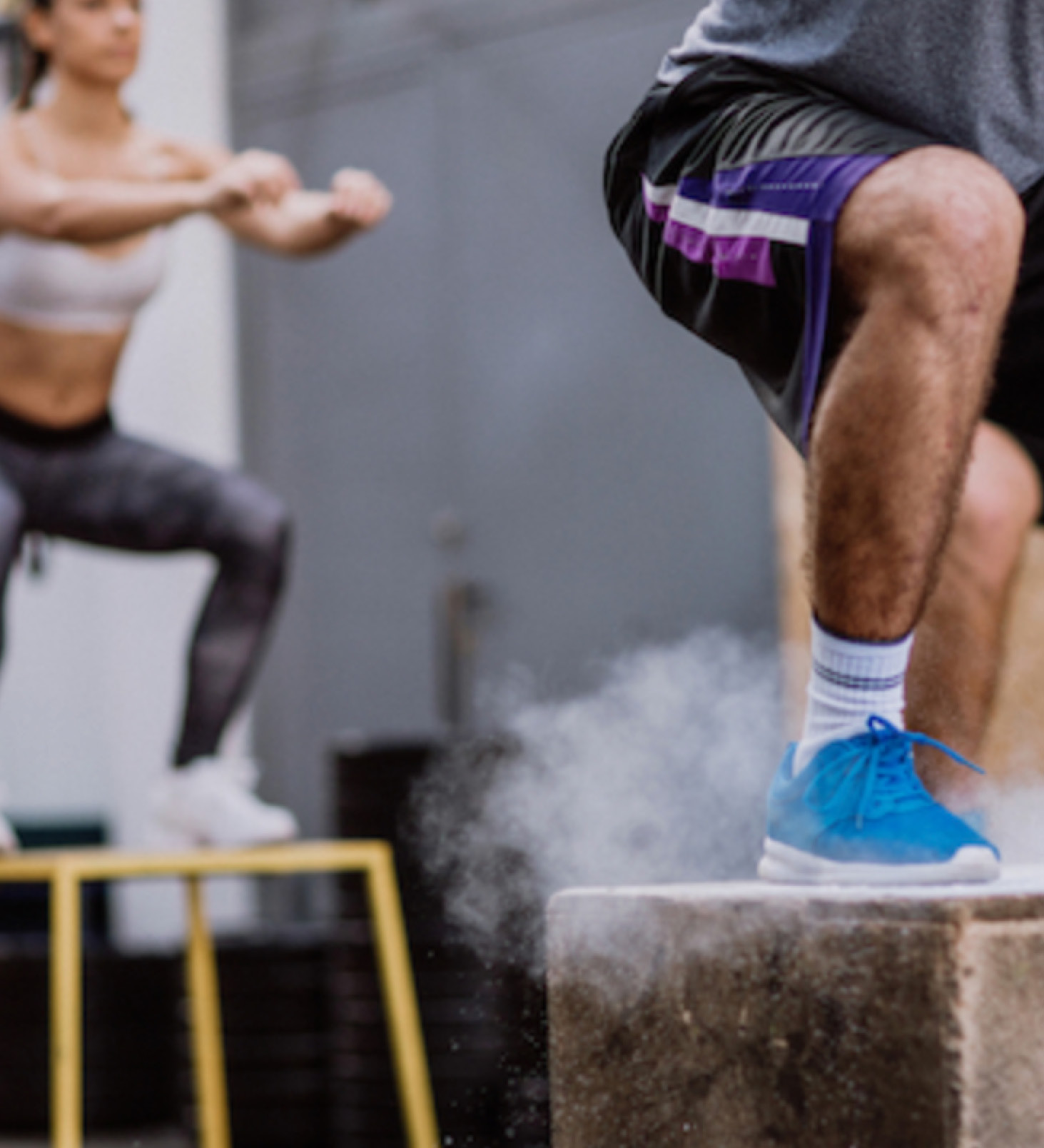