Researchers found that significantly more concussions occurred in the last quarter of the game - due to fatigue.

This also aligns with 2020 Research from the BJSM that shows that the ball carrier is most often concussed in illegal tackles, occurring in the back end of a rugby game.

Patients often feel better between day 7 and 10 after concussion, however Animal studies (because it’s unethical to test this kind of thing on humans) have found that brain energy levels don’t recover until anywhere between 22-45 days. Which means that even Though you may feel better, you’re still at risk of repeat injury until brain energy recovery.

Our physiotherapists are qualified concussion specialists. We have the skills to treat the symptoms that people may experience in the few weeks following concussion. 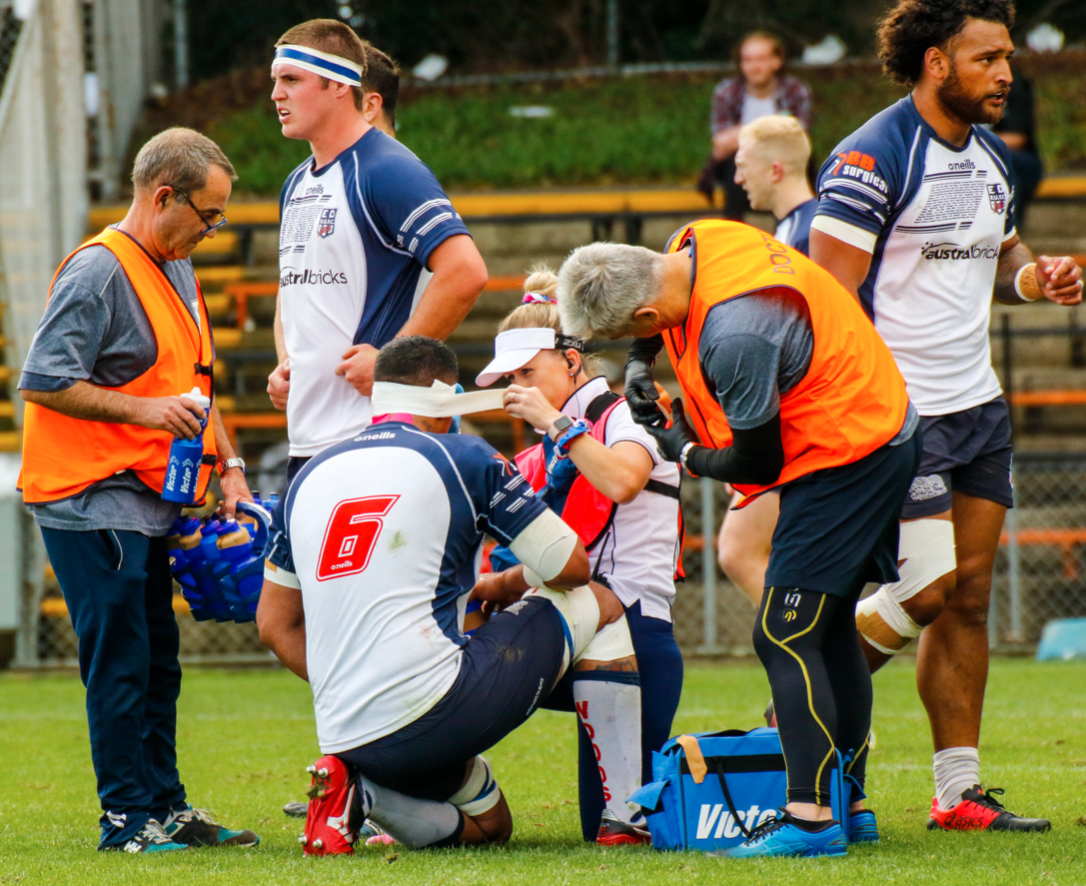