Concussions don’t just occur during sport⚽️. Research has shown that in the US, an estimated 240 000 concussions per year occur due to whiplash injuries sustained in MVA’s, the other highest places are school, the workplace and War.

The majority of people believe that you must be hit in the head to sustain a concussion. This is not fact, because as we saw last week acceleration causes shearing of the brain, not all knocks to the head will have enough force to cause the necessary levels of acceleration, research suggests that concussion occurs in events between 70 and 120Gs of force.

What are the risks if a player returns to sport too soon?

SECOND IMPACT SYNDROME (SIS) is defined as an athlete who sustained an initial head injury, suffering from a second head injury before the first head injury has completely healed.

This leads to delayed recovery and the potential for prolonged symptom severity and duration.

This is due to the changes in the chemical reactions within the brain as discussed in the last post, where the brain dysfunctions and energy stores and production is decreased even more than during the first injury, as seen in the graph above. 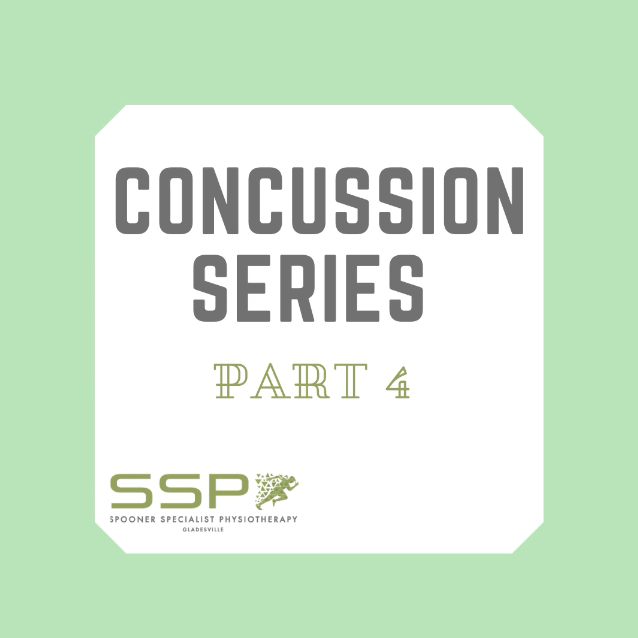