Firstly we want to dispel some common beliefs about concussion. The media and movies/TV have had a massive influence on the sporting population, particularly in more recent years.

MYTH 1: concussion is “brain bruising” caused by the brain bouncing back and forward within the head // concussion is actually caused by a stretch mechanism, more on this later

MYTH 2: Sustaining concussions mean you will get CTE (or chronic traumatic encephalopathy) // There is NO quality evidence that shows a correlation between concussion and CTE

MYTH 3: footballers are 3 x more likely to die of degenerative diseases. // sky news wrote this article and it was recently addressed on the NRL 360, again there is no high quality evidence supporting this notion

MYTH 5: absolute rest is the best treatment for concussion // high quality evidence is demonstrating that not only is prolonged rest unhelpful, but it makes people WORSE over time. 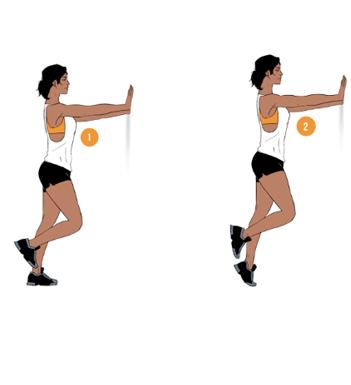